I followed this link to download JabRef software but I could not see Linux os installer. I tried running the JabRef Platform independent runnable Jar after downloading it but did not produce any outcome.
My goal

is to look at how the software works as I contribute to the source code behind the seen with a clear view of the user functionalities on the other end!

The version at the download page there is the last major release version 4.3.1 which required java 8 and could be run directly from the jar. There was no installer.
With newer versions (from the beta on) this is not any longer possible. However, they directly include a jre.

The latest beta can be downloaded here. 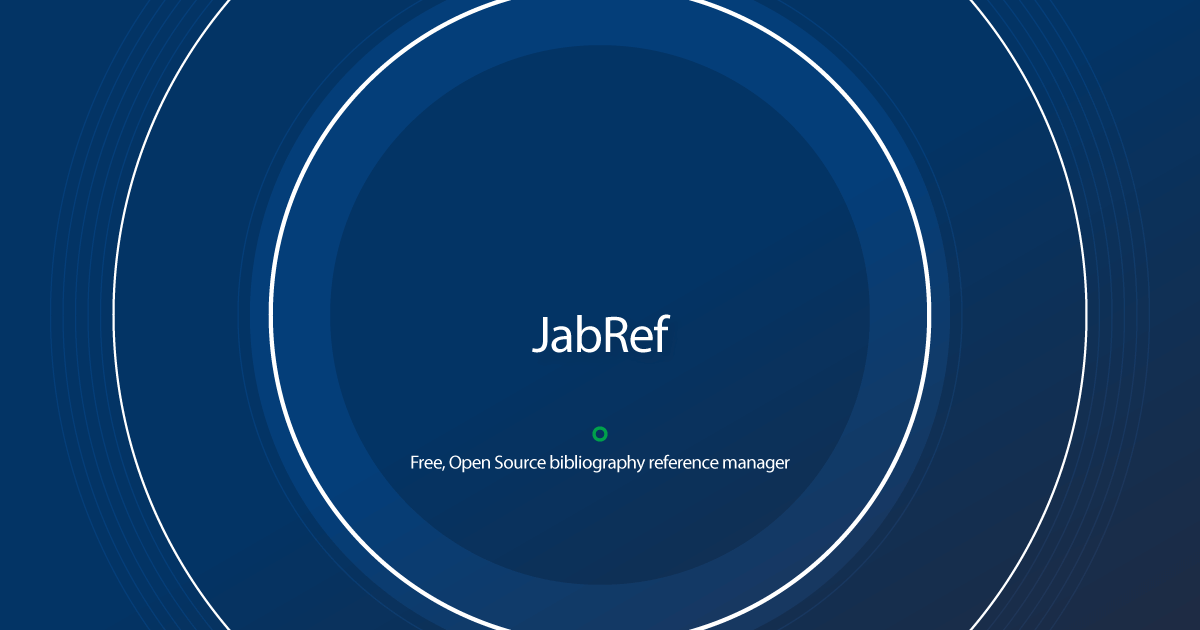 Thanks for the clarification @Siedlerchr. Since I have a local copy of source code, I instead ran it locally by using ./gradlew run and pretty