"The library has been modified by another program"

I am always getting this message after saving the library in Jabref. I have the choice to “Dismiss changes” or “Review changes”.

I don’t understand it and frankly it is quite annoying. Can I turn it off somehow?

Please provide information on your JabRef version. Which version are you using? On which operating system?

This was a problem in earlier versions of JabRef, but (supposedly) had been fixed in more recent ones.

This just happened to me.

The bib file is definitely not open in any other program.

By reviewing the changes, I see special characters in abstracts in wrong encoding from the original import, e.g. German a-Umlaut, or Greek mu. The left comparison column “in Jabref” has the original wrong encoding, the right column has the character corrected.

I cannot just “accept changes”, since then the program pops up an exception (the below is typed by hand since the popup doesn’t let me cut and paste):
Uncaught exception occurred in Thread[JavaFX Application Thread,5,main]
Cannot invoke “org.jabref.gui.mergeentries.MergeEntries.getMergeEntry()” because “this.mergePanel” is null

Not copying the loooong “exception stacktrace”, unless you ask me to.

Thanks for any pointers.

Can you please open an issue with the whole stack trace for the merge entries?
Screenshot would be okay 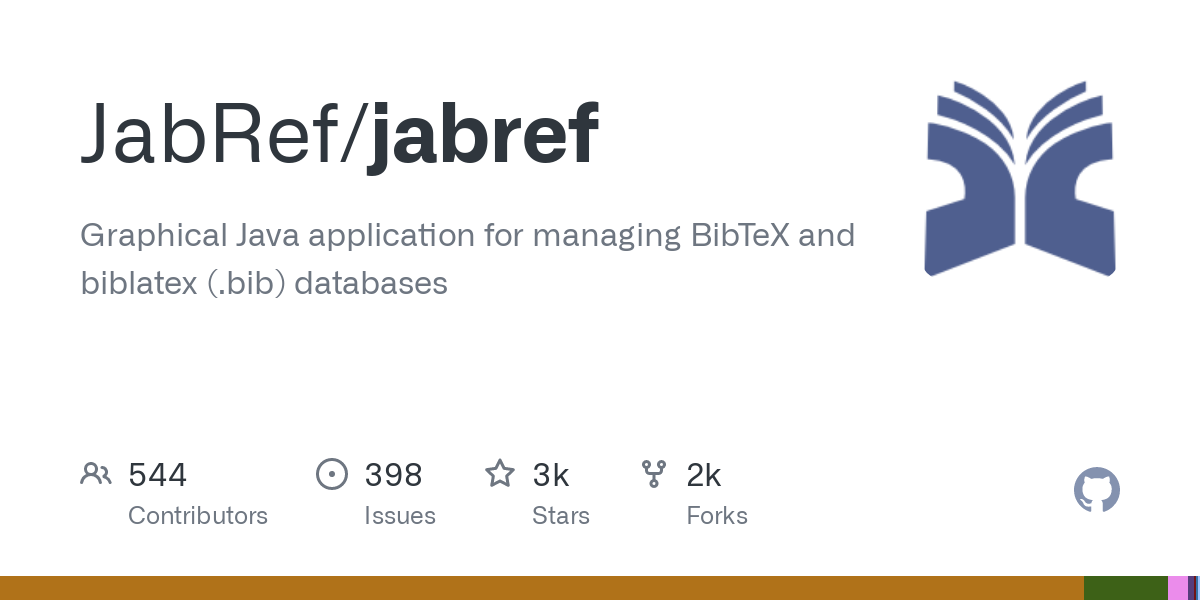 Thanks for the feedback.

The “library has been modified” error hasn’t happened again. From yesterday to today I rebooted, that may have had an effect. Maybe only people that just switched versions will run into this?

Will update with stack trace if it happens again.

Just happened again. I’m noticing this is my work computer, where on my laptop this didn’t occur. From what I can tell, both have the same Windows and Java version, see above.

The “External changes” merge window then threw the same exception up when trying to “accept changes”.

Thanks for the detailed stack trace. I could reproduce this now.
Preparing a fix